LOpSoc are sorry to pass on the sad news that our founder and life president, Geoffrey Lilley OBE, passed away on Sunday 20th September 2015, aged 95.

He was a former head of Aeronautics and Astronautics and an Emeritus Professor of the University who had a profound influence on the development of his field and on the University of Southampton, which awarded him an honorary degree in 2004. Known to many of his contemporaries as ‘the Father of Aeroacoustics’, Professor Lilley inspired many of today’s leading aerospace engineers.

Outside academia, Professor Lilley was always very enthusiastic about LOpSoc, and came to our shows, tours and AGMs for many years. LOpSoc will be forever grateful to him, and inspired by his memory.

"Farewell to Southampton's Father of Aeroacoustics" 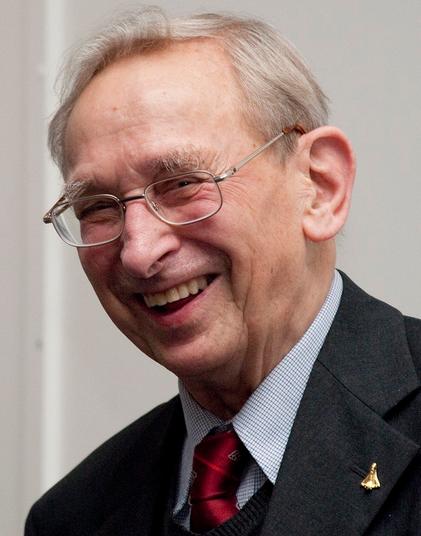